Beyond Marrakech: The Resource Nexus and Eco-Innovation 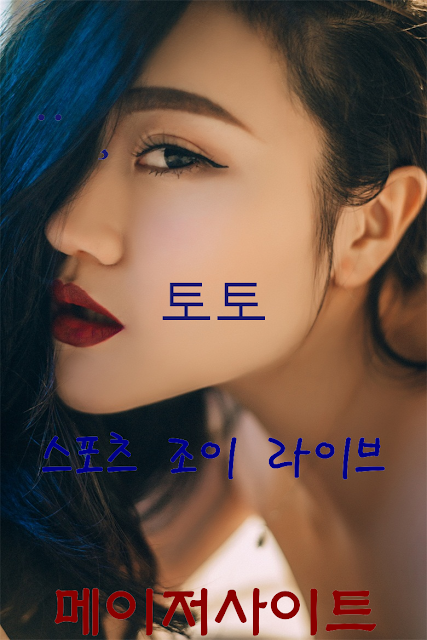 This blog post has been provided by Dr. Raimund Bleischwitz, BHP Bilton Chair in Sustainable Global Resoures at University College London, based on his keynote speech at the inno4sd.net-Future Earth Joint Symposium, held in Cyprus on 17-18 November. This post is also available at the blog of the UCL Institute for Sustainable Resources.

The outcome of the Marrakech climate change conference can be cheered as a cocktail of mixed ingredients. 바카라 자동 배팅 While some hail a dawn of a new cooperation, others see the whole Paris agreement at risk of being ditched when big polluters such as the US may pull out of commitments.

Better narratives are needed to bolster the drivers of a greener economy that puts people first, and become aligned with powerful coalitions across a variety of goals. Rewiring climate action from the previous top-down approach putting global environmental public goods at centre stage towards transformative action from bottom up is actually taking place, 바카라 잘하는 방법 but will benefit from new narratives to help market actors making decisions.

The resource nexus and eco-innovation are two of such new narratives. Both have compelling storylines in itself and are adopted by a variety of actors around the globe. I believe they can well go together and bring along a much needed new and additional dynamic from bottom up.

Without doubt, 2016 has been a year of major changes. Sweeps of aggressive populism and triumphs of a new ethnic nationalism are the other side of a coin in a world where many people feel left behind, and mass migration has become the new normal. Despite such gloomy trends, 바카라 전략 positive investment trends and political will seem to prevail towards delivering the SDGs and the Paris Agreement on climate change, two of the promising milestones reached in 2015. But the road ahead won’t be easy; in fact, it will be quite bumpy, and some actors might choose exit options.
Posted by Kaitlyn at 03:25